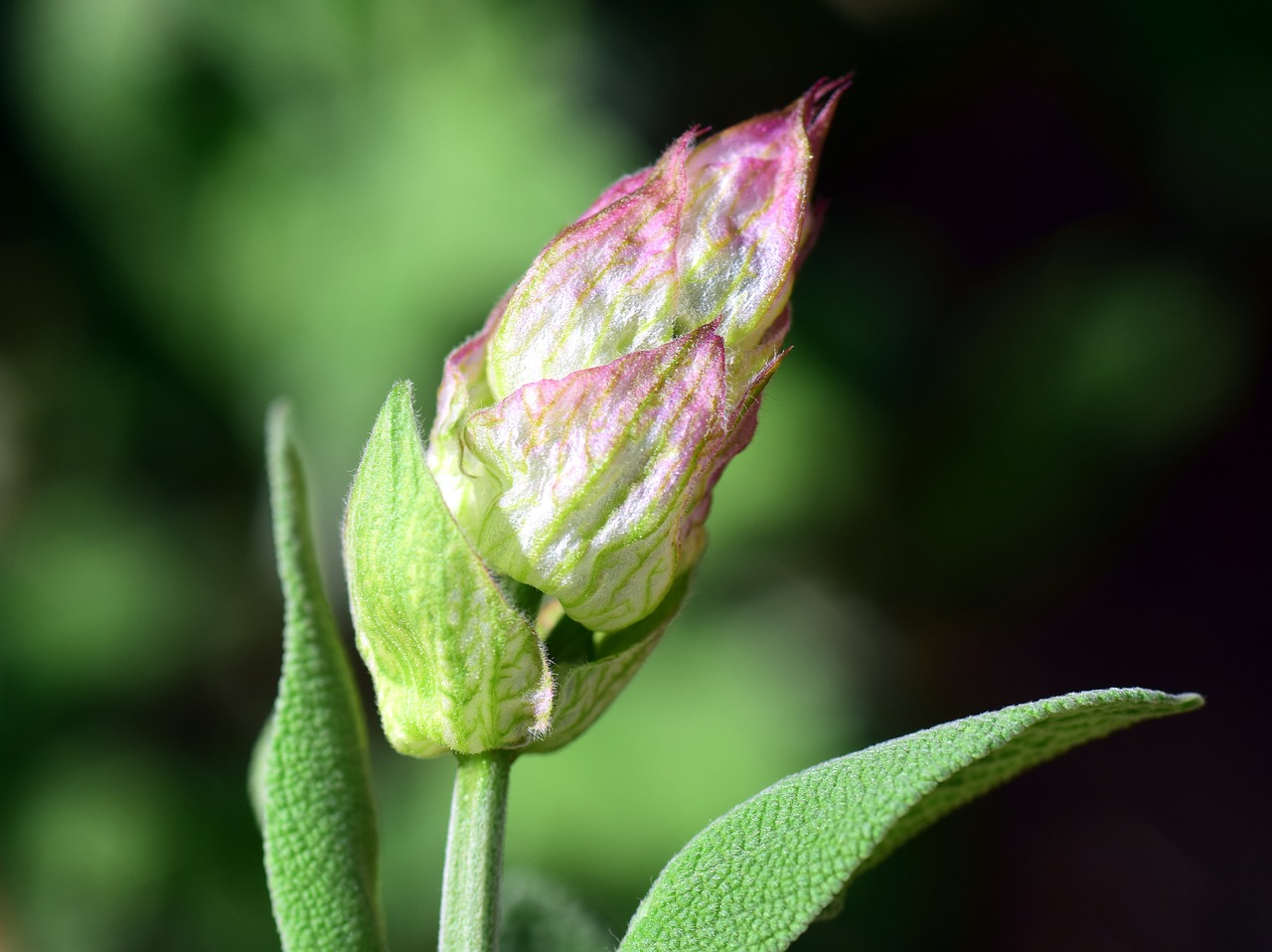 When I began composing “Sage,” I played an excerpt for a close friend and fellow composer, Adam, who was instantly drawn to the song. He added captivating lyrics and a wonderfully catchy melody line. With my music alongside his lyrics and melody, I believed the song could  be commercially successful. Unfortunately, he became ill, and his  health rapidly declined. Years later, I resumed work on “Sage,”  revising it several times and ultimately including guitar parts he no doubt would have liked. Eventually, “Sage” made it to where it is now, and it’s dedicated to Adam’s memory.
At the end of the song, the lead guitar deliberately  fades before the listener expects it to. This symbolically  and affectionately connects to Adam—a guitarist  whose life faded too soon. It’s an emotional and  musically enthralling piece that still pulls on my  heart and makes me long to work with him again.

There are no reviews yet.

Be the first to review “Sage” Cancel reply