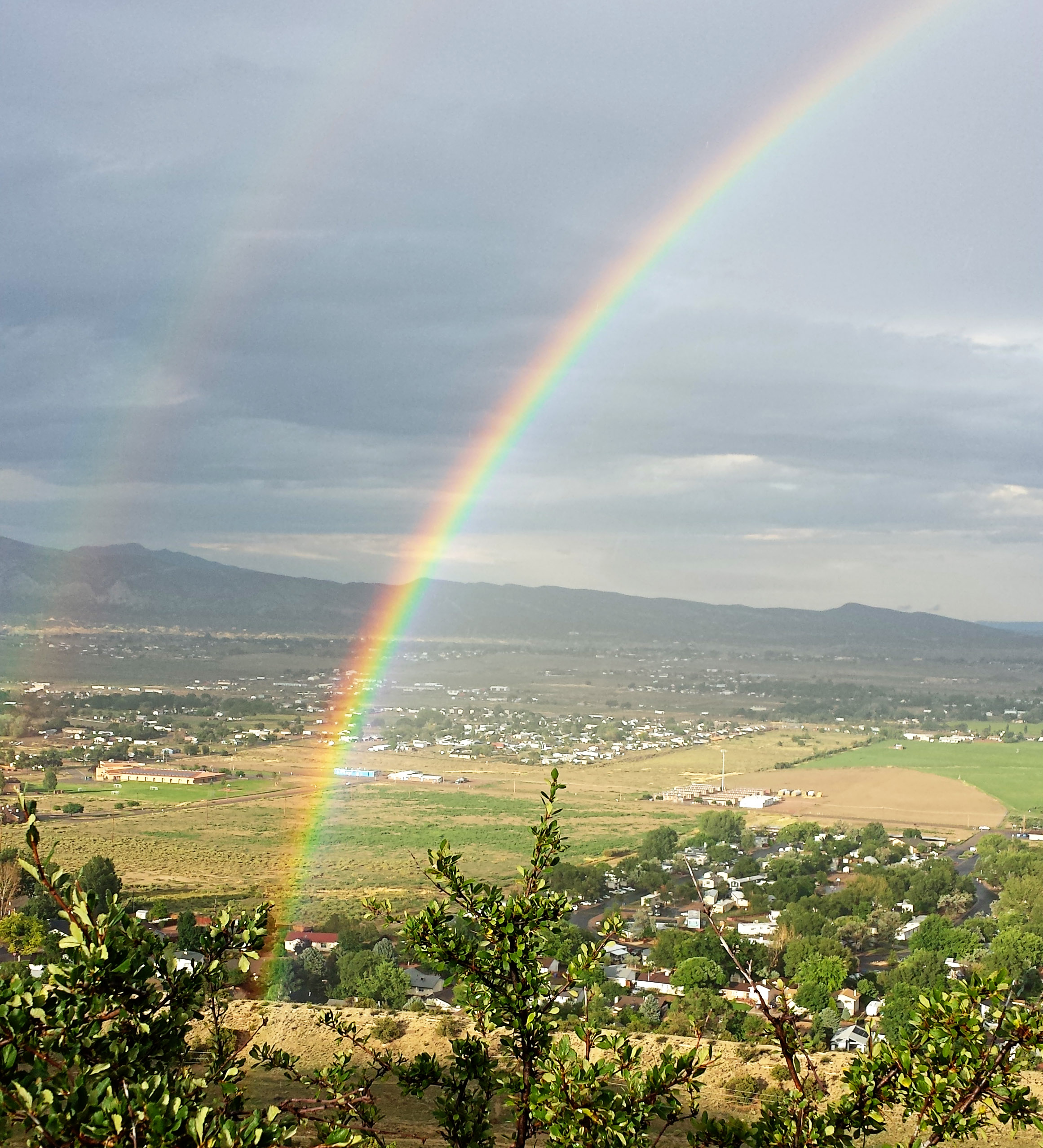 The original version of the title track fell victim to a technical mishap when a family friend accidentally erased the song before it was completed. It took several days to rewrite what I remembered of its instrumental content because I had no staff music or recording from which to recreate it. I still do not recall precisely how the original music started or progressed, but this final version turned out well enough to retain its position as the title track and one of my more notable pieces. Though evolving over the years. it has all the components I originally endeavored to employ – engaging dynamics, emotional spur, and an effective mix of ethereal textures, animated synthesizer sounds, and standard orchestral implementation.

There are no reviews yet.

Be the first to review “U Can Dream” Cancel reply